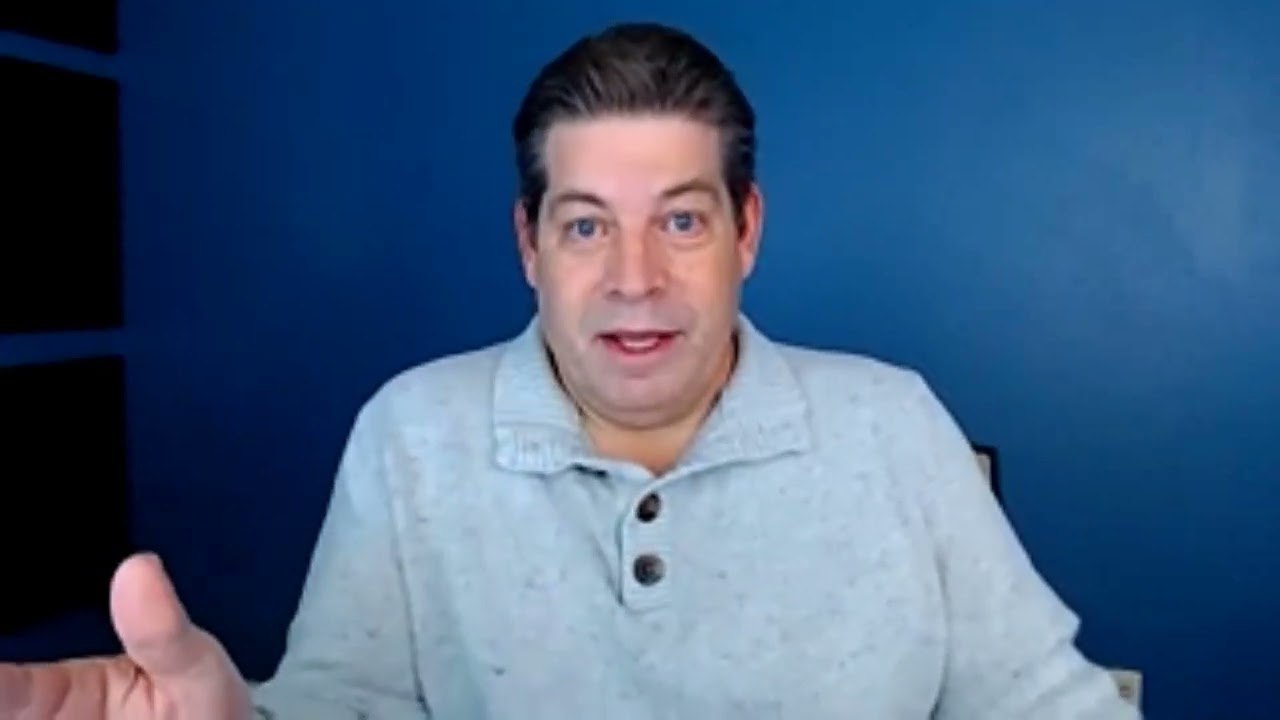 How you can apply navigate and adapt to the new landscape of speaking – be it virtual, in-person, or hybrid with a open mind, positive attitude, and experimental spirit.

In Toastmasters since 1999, Rich is often more well known as a serial contestant than anything else. Still, he’s been a club officer 30 plus times, a District officer twice, earned his first DTM in 2014, is well on his way to his Pathways DTM, and served as a Pathways Guide in District 26. Taking 3rd in the world in the 2006 World Championship of Public Speaking, he ended up on stage again in 2008, and is a featured player in the documentary SPEAK. He’s also an author, podcaster, presentation coach, and professional speaker. At home he’s happily married, the father of six, and a big fan of American Football, Science Fiction, and comic books.

No comments to show.